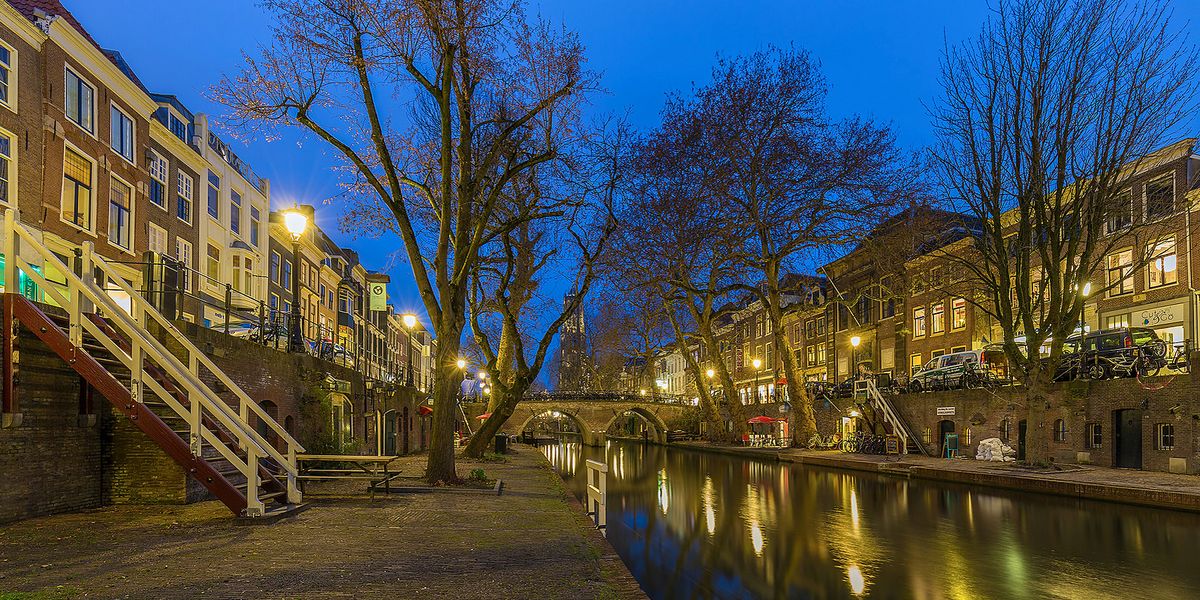 With a population of more than 338,000, Utrecht is the fourth largest city in the Netherlands. The city will continue to grow in the coming years. Utrecht is located in the very heart of the Netherlands, where the country’s road and rail networks intersect. Utrecht Central Station is the country’s largest train junction station and the city has one of the highest bicycle densities in the Netherlands. Utrecht’s wide range of degree programmes attracts many students. The monumental buildings, cellars, old churches and the Dom Tower set the mood for the city. With the TivoliVredenburg music venue, museums like the Railway Museum and festivals such as the Netherlands Film Festival, the city offers cultural entertainment for everyone.